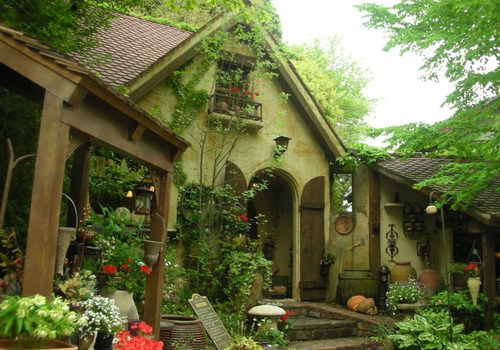 Several places around the world have been the cradles of human civilizations. All of them developed and existed near the banks of a large river. Several of these places were in modern day Egypt, Pakistan, India, China and of course Iraq. Iraq is the home of two large rivers, the Euphrates and the Tigris. Between these rivers the dawn of civilization rose. In the territory called Sumer, existed several city-states, with their own governor and laws. But the population spoke the same language and worshiped the same gods. It is believed that the Sumerians developed the first written language in the form of pictography.

Their language is unique and can’t be associated with any other. Sumerians were also considered to have contacted with aliens by some. These conspiracy theorists believe that the ziggurats and statues with blue eyes were built in their honor. These people had developed art, trade, architecture, mathematics etc. These mysterious people will continue to amaze us and their legacy won’t fade away. Whether conspiracy theory, history or simply curiosity, they will still be examined.
Visit Most Amazing Wonders's profile on Pinterest.