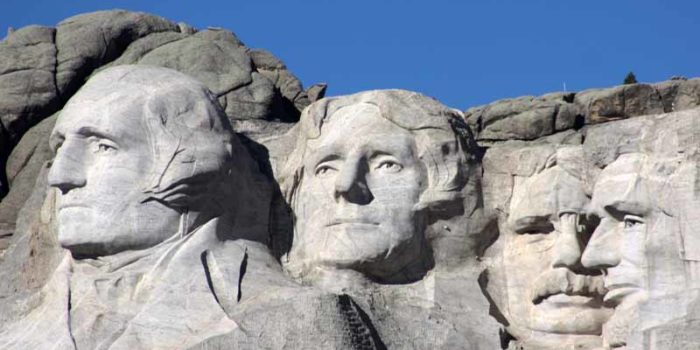 This memorial has attracted about 3 million people per year.  The first face was made in the year 1927 with more than 400 workers took part in it.  The Mount Rushmore memorial is named after Charles E. Rushmore; he was an attorney and was sent to this place as this place was the favorite of most of the presidents who visit this place along with their families. You can go to this place by road and by plane. The entrance in this memorial is free but you have to pay the parking fee.  The parking fee is because the parking place is owned by private vendor.